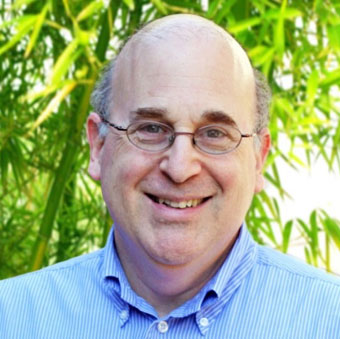 Paul Aisen, M.D., is a member of the ACTC Leadership team, with oversight over the ACTC Coordinating Center at USC ATRI.  He chairs the Project Feasibility Committee, and serves as a PI on the ACTC-affiliated TRC-PAD Program, and the A3 and A45 Studies.

Dr. Aisen founded ATRI in 2015. Aisen has been a leading figure in Alzheimer’s disease research for more than two decades, having developed novel methodologies as well as designed and directed many large therapeutic trials. He received his B.A. in biochemistry and molecular biology from Harvard and his medical degree from Columbia. He completed his residency at Case Western Reserve University in Cleveland and Mount Sinai Medical Center in New York, and then fellowship training in rheumatology at New York University. After serving as chief medical resident at Mount Sinai, he began a solo practice in internal medicine and rheumatology in New York. Aisen joined the faculty of Mount Sinai in 1994 and was recruited to Georgetown University in 1999 as a professor of neurology and medicine. That year, he founded the Memory Disorders Program, a clinical and research program for Alzheimer’s disease and related disorders. He continued basic research studies on therapeutic targets and biomarkers and designed and directed multicenter therapeutic trials. He became vice chair of the Department of Neurology at Georgetown in 2004. From 2007 through 2015, he was professor in the Department of Neurosciences at the University of California, San Diego and director of the Alzheimer’s Disease Cooperative Study.