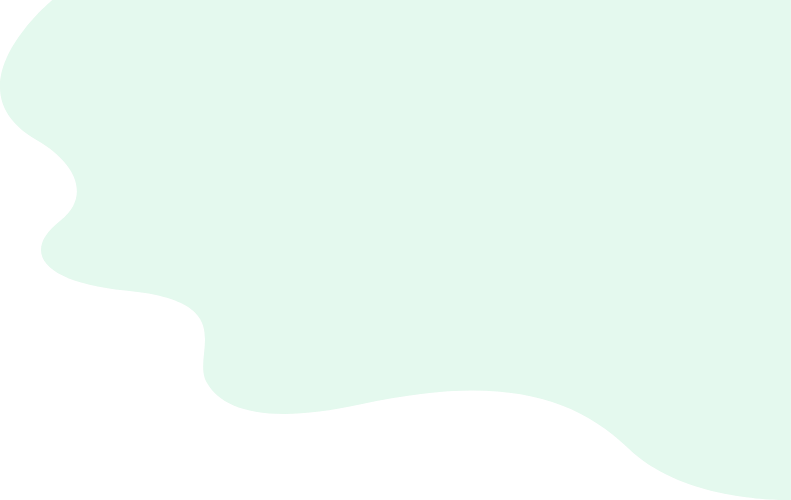 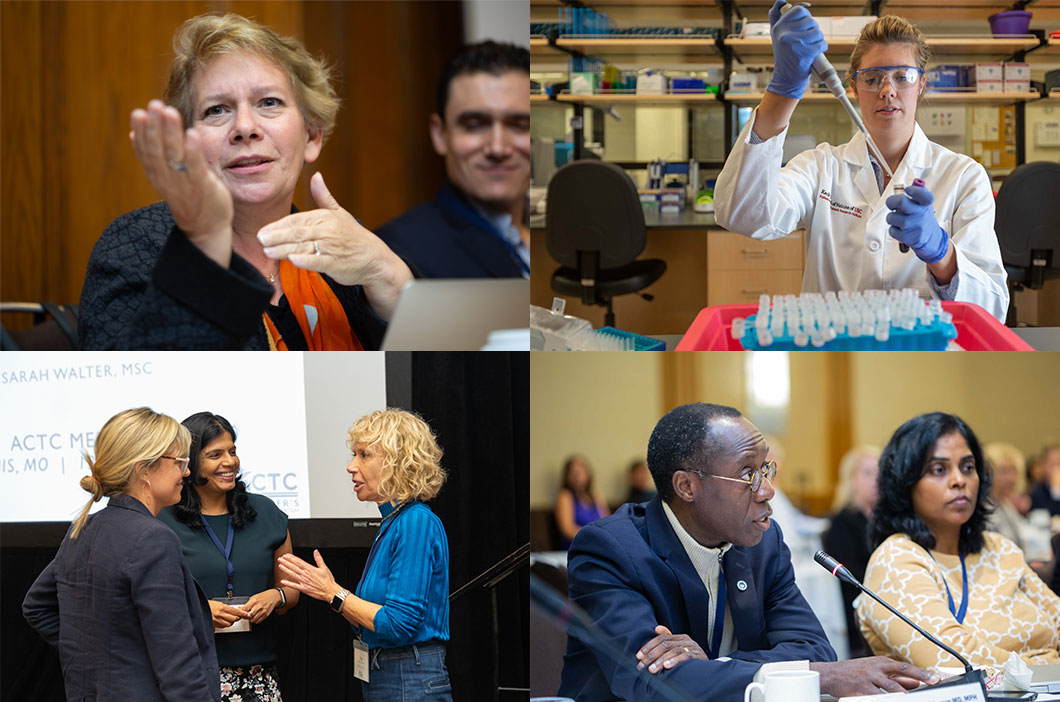 To provide an optimal infrastructure, utilizing centralized resources and shared expertise, to accelerate the development of effective interventions for Alzheimer’s disease and related disorders. 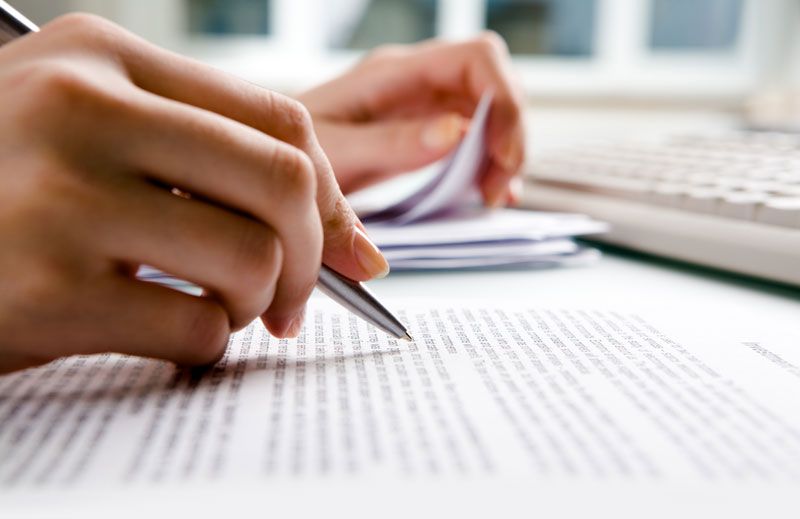 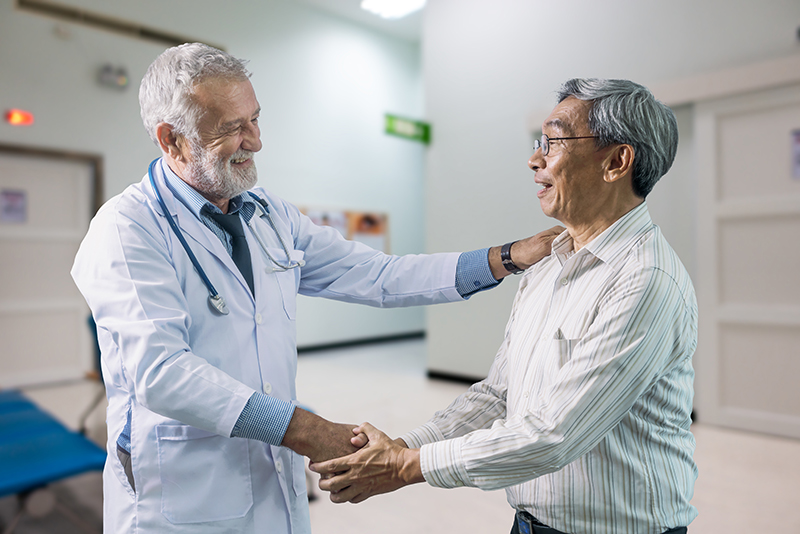 Without volunteers, there can be no cure for Alzheimer’s disease and related disorders. Joining a clinical trial can help us find a cure, better treatments, and prevention strategies.

We collaborate with investigators to develop and implement projects addressing all ranges of disease, from preclinical to end stages, and through a variety of mechanisms.
Learn More

Member Sites represent the top experts in the field at academic centers across the US, and guide ACTC through the Steering Committee and other committees.
Learn More 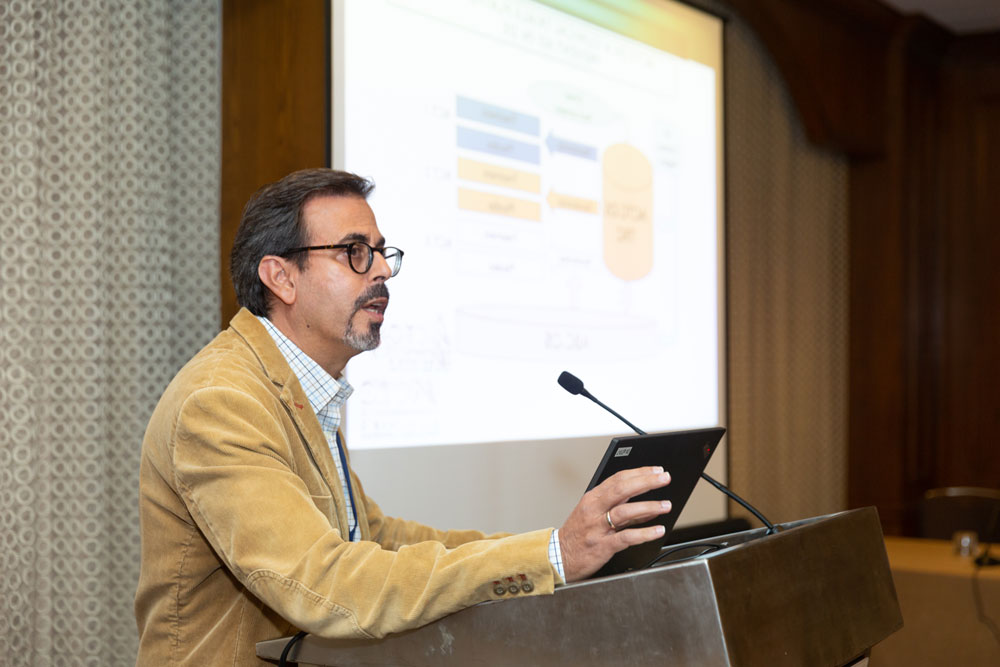 Alzheimer’s disease is an irreversible, progressive brain disorder that slowly destroys memory and thinking skills and, eventually, the ability to carry out the simplest tasks. In most people with the disease—those with the late-onset type—symptoms first appear in their mid-60s. Early-onset Alzheimer’s occurs between a person’s 30s and mid-60s and is very rare. Alzheimer’s disease is the most common cause of dementia among older adults.

IMPACT-AD is an Alzheimer’s Disease and related disorders (ADRD) course that aims to educate and promote diversity among investigative staff members and future principal investigators in the field of Alzheimer’s research.

Here’s a way you can help fight Alzheimer’s

We will be at CTAD Dec 4-7 in San Diego, California! Come by our table near registration to meet some of our team and learn more about ACTC.

Interested in participating as a site in one of our projects?

ACTC Member Resources Follow us on TwitterSubmit A Proposal