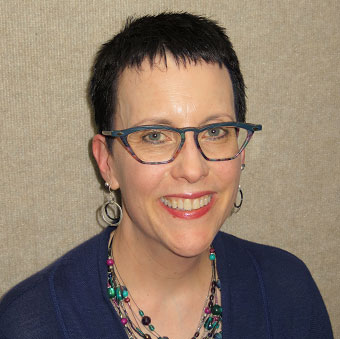 Dr. Laurie Ryan is Chief of the Dementias of Aging Branch in the Division of Neuroscience at the National Institute on Aging, part of the NIH. She oversees the development, coordination, and implementation of NIA’s translational and clinical Alzheimer’s disease research program.  Dr. Ryan also directs the Alzheimer’s disease clinical trials research portfolio.

After completing her fellowship, Dr. Ryan joined the Defense and Veterans Brain Injury Center (DVBIC) at Walter Reed Army Medical Center in Washington, DC.   In 2003, Dr. Ryan became the Assistant Director for Research where she was responsible for overseeing clinical research development and implementation with a particular focus on clinical trials.  In September 2005, Dr. Ryan joined the NIA as the Program Director for Alzheimer’s clinical trials.  In December 2013, she was promoted to her current position.